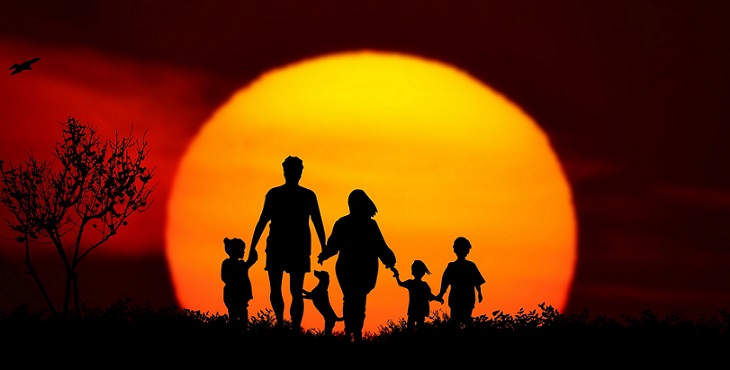 Why will the Great Central Sun energy flow be so pressing upon humanity? Holographic flow recalls that which one has left behind in the unconscious; and dispels that which is not one’s own by returning to the source of origin. This is the nature of holographic flow. In our early experiments of holographic flow amongst ascending humans in Asur’Ana and Per’s Dreamtime Ascension School (DAS) group mastery program, holographic movement was utilized at their dreamtime workshop this year.

The flow brought back so much displaced darkness of not only the individual but also the group at large that all reeled from it as they could not integrate what was returning fast enough. Those who were solid enough in their mastery of the Language of Light were able to withstand that which was pressed in upon them and was returning due to holographic movement, and organize it in manner that allowed for continued transcendence. Those who were not wobbled so extensively that they had to be removed from the continued dance, until they can master the Language of Light at a later time.

Therefore, we have a little understanding now of how holographic movement may affect ascending humans in particular; it may retrieve so much unconscious so rapidly that one will barely be able to keep up with the onslaught of lost parts of self returning unto one’s field. This could make one ill if one was not prepared for it. As a result of this, we can see now more clearly what is required to prepare the human form for entry into future Star Gates along with the Great Central Sun itself.

What will be required is the building of a strong kundalini energy flow so that one may burn off more karma and density than is currently possible by most ascending humans in present time. Additionally, humans will need to move towards greater unity within as it is only in unity that one has a greater stability of field, and the pushes and pulls of the holographic flow will require great stability so that one is not pulled into disease, particularly after entry. This is what this chapter and future written materials are geared towards; preparing humans for entry into the Great Central Sun. END_OF_DOCUMENT_TOKEN_TO_BE_REPLACED